Use our online booking facility to check availability and prices before reserving your rooms. 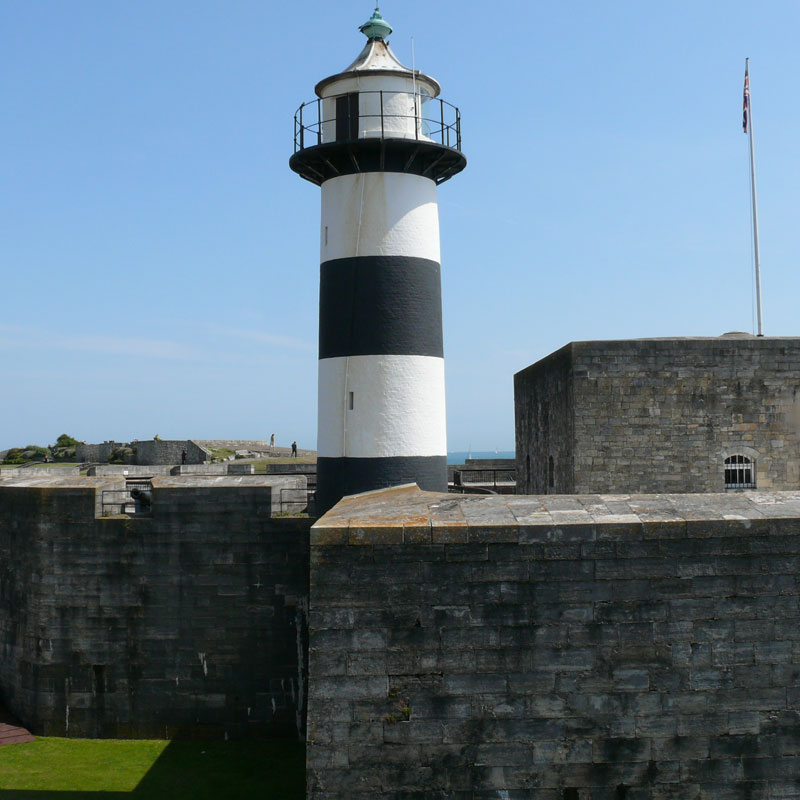 Just across the gardens from the Seacrest is Southsea Castle, (circa 1534) probably the only building for miles around at that time!

Henry VIII built Southsea Castle to guard the approach to Portsmouth Harbour, as during Tudor times, England's shores were under constant threat.  It is said he was standing on the Castle battlements, watching as the pride of his fleet, the Mary Rose, sank into the Solent.....

The castle remained in military use until 1960 when it was handed to the Council and preserved for the city. This is a great place to grab a good coffee and a snack.